There are many forms of living types of roofs but for ease of explanation they tend to fall into 3 to 4 main categories: Extensive, Intensive Bio Diverse and Semi Extensive.​ form of green roof. They are relatively low cost to install, have lower weight loading and recommended maintenance.

Usually the plants are set in a light-weight growing medium or substrate of a depth of between 20mm and 150mm. The plants themselves tend to be highly resistant to drought, ground hugging species such as sedum.​ 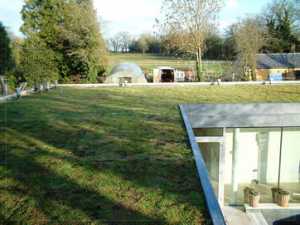 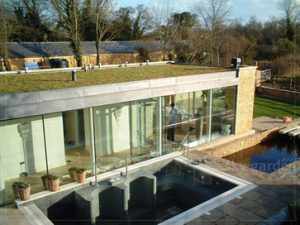 Intensive – intensive living green roofs are very much intended for human use and as such take on a more ‘landscaped’ feel with deeper substrates (at least 150mm up to a metre and beyond) catering for a wide variety of grasses, shrubs and trees.​

Maintenance is both essential and regular as lawns need mowing and shrubs pruning–an irrigation system should also be installed.​ 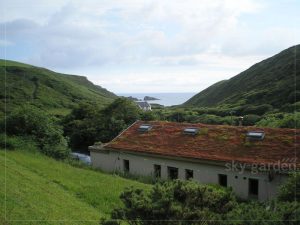 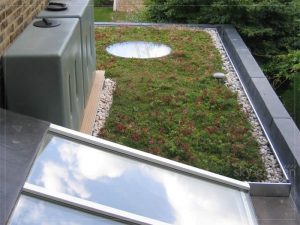 Bio Diverse/Semi Extensive – the principles behind these types of green roofs are driven by ecological concerns. Pioneered by the Swiss, the bio-diverse roof is steadily becoming a more common feature as policy makers seek to replace lost local habitats for local flora and fauna. Sometimes known as ‘eco’ or ‘brown’ roofs they do not always cater for everyone’s tastes.

Often site debris such as crushed brick and concrete is used as a growing medium which is applied in a more landscaped way with variations of depth enabling mounds and craters to be formed. This allows a greater variety of mostly indigenous/local species to colonize.

The installation of logs, small rocks and sanded areas encourage invertebrates, birds and even lizards to use the roof. Initially the roof will look no better than a rough, stony, weed-infested area but in time will develop; constantly changing as different species come to the fore or take up residence.​

During the growing and flowering seasons mature green roofs can resemble something akin to an English meadow. Many people think they look messy and unkempt but in fact these roofs do more for the environment than sedum-based and intensive roofs.

The National Osteoporosis Center Gets an Eco Friendly Green Roof 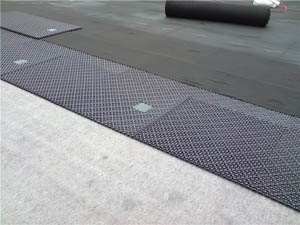 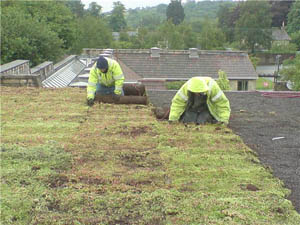 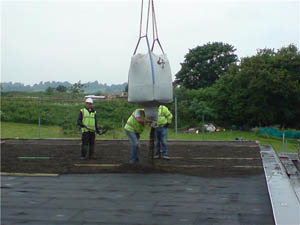 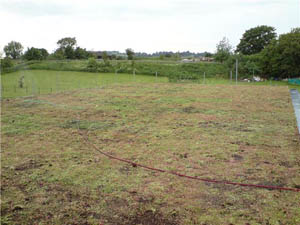 End your flat roof worries today by calling Freephone 0800 09 88 271 for
a no-obligation free survey and quotation.